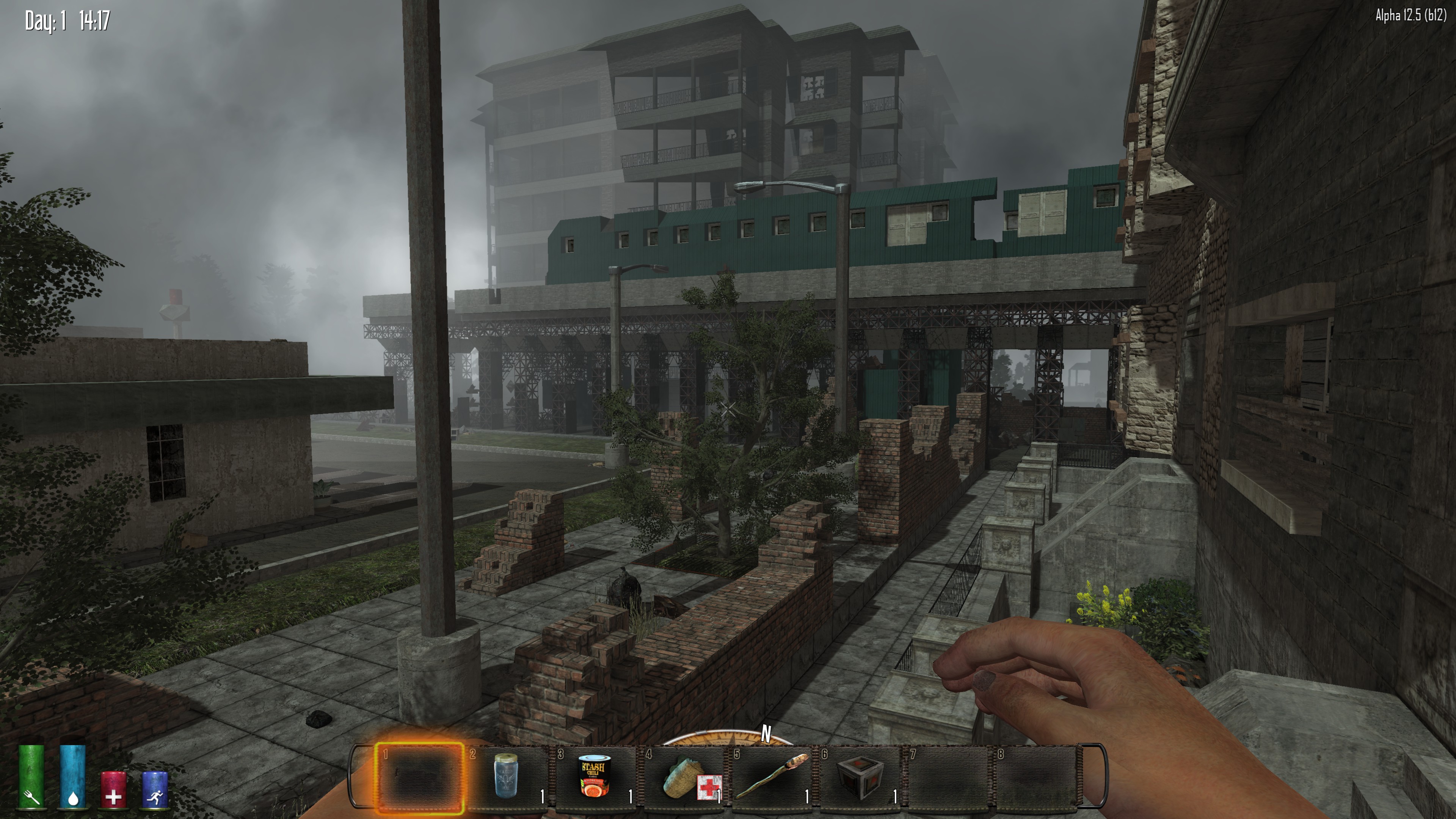 The test server is up and running!, thumbs up to BigC for making it happen.

(the impatient can skip to bottom for test details)

Now that the pimps eventually got round to releasing the alpha 13 promo video it can only mean the waiting is almost over.  What that means for us is we are almost ready to push out our new map and I'm now actively seeking out people to come onto the test server and throw a little play time into it.

For people new to the compo pack there will be a lot of sightseeing and exploring to be done, for those more familiar with magolis' latest offering I'd point you in the direction of the more subtle changes to a lot of the prefabs I have made and the custom city blocks themselves.  I have had almost zero feedback with the exception of the few friends who've been recruited to give things a second glance before they go into the mixer.

In my last blog I revealed the first stages of the custom city blocks I've been working on, with more of a focus (and deservedly so imo)  on the actual sewer system.  As we're now opening the doors to the test server I've pushed over the past few days to get a working iteration of the first half dozen tiles into the mixer.  Theres still a few bugs to be had, mostly minor console errors on the initial city spawning, but things are in and 'working'. 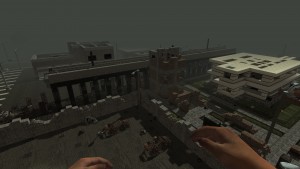 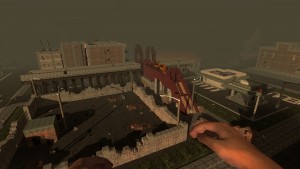 Your eyes do not deceive you,  that is a suspended train track running through the city.  Ok running through the city may be stretching the truth a little,  the limits of the cityblocks themselves are more apparent here with the tracks not being able to run over the roads.  These pictures show two of the three train track themed city blocks, the first on the left being a basic stretch of track over a road with a central depot building connected to the track.  The second is my first attempt at squeezing a train station into the space between the areas the prefabs spawn in.  The featured image at the top shows the third, another stretch of track with a partly de-railed (and terribly built!) train.  All three of these city blocks are built over my custom sewer system.

The second trio of city blocks are all very similar to the initial one previewed in my last blog.  They are all variations of the vanilla quartered tile, one with a totally pedestrianized center path system and the other two featuring roads.  The road tiles have different surface decorations and central area, one with a small bridge over the road and the other with a more subtle subway running beneath. 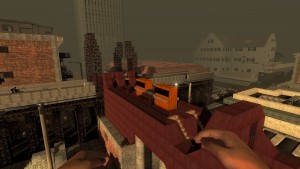 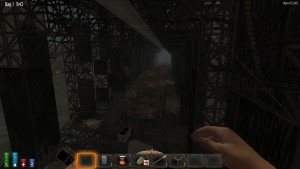 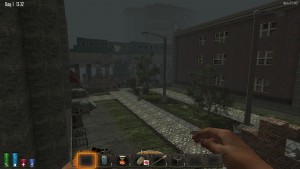 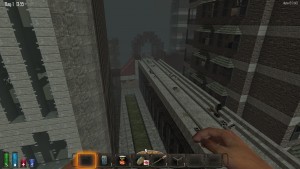 A few do not's