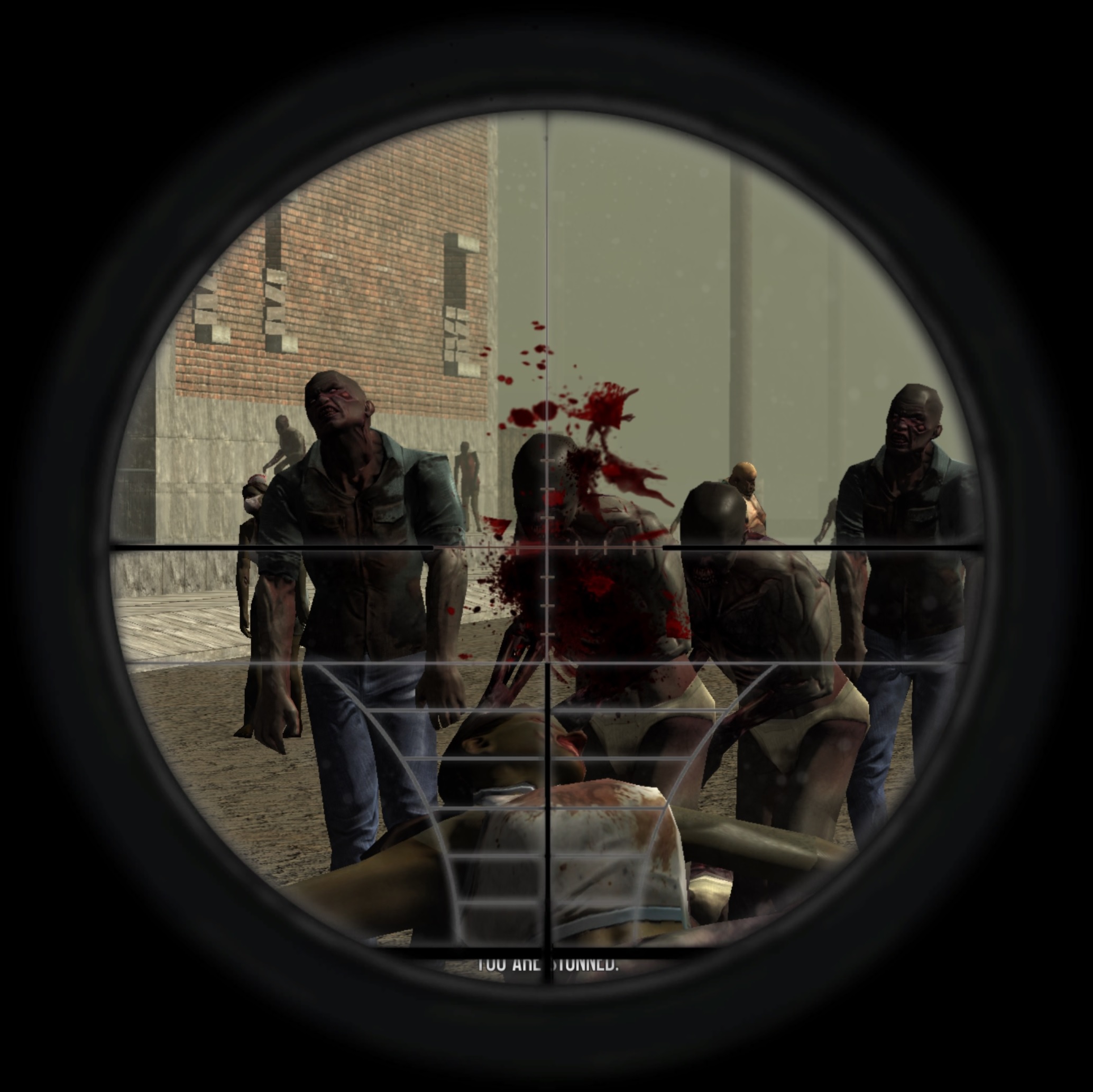 After weeks of playing with nothing but the rwg.mixer and a little bit of prefabbing I decided it was time to start looking at how we want zombies to fall into our urban survival theme.

I've often thought the difficulty needs to be tweaked,  zombies over the long term became a trivial encounter.  Its important to mention that on multiplayer, one particular person or group would not be subjected (until A13!) to every 7 day horde, the max count of zombies seems to get split at random, sometimes we would be overrun at a particular POI or hub, then you could go days without seeing any at all.  Underground bases make avoiding hordes even easier and its hard to not want to 'optimise' on pvp multiplayer servers where you can and will be robbed at any point.

We have the option to make people do less dmg and take more dmg, make zombies feral and perma run, which is a brutal ruleset when all combined together.  I personally don't find the way I have to play under those conditions fun, it is hard to get started, but you have the option of staying away from hubs (most zombies avoided right away) and doing everything anyway except at a much slower pace depending on your luck with random gen prefabs.  It just seems to be an all or nothing commitment to difficulty scaling without making running into a city, let alone surviving in one impossibly hard.

Now the main changes to the zombies are designed to have the biggest impact within the cityhub and other large towns or particular hubs ,  generally the wilderness spawns have been left alone.  What we believe zombies should deliver is:

The first set of tweaks is as follows:

Head shots will be the main way to kill zombies, the multiplier on all weapon and tools has been changed to make accurate shots to the face extremely deadly.  Its a more 'realistic' approach and is often the only way to kill a zombie in most lore.  Early weapons like the bow, while still doing low damage, are very useful now.  The ability to land any kind of ranged head shot will keep the more accurate shooters safer for longer.  Melee weapons and 'some' tools require further tweaks before they can be fully utilised in the way I envision, but even after the first pass of these edits even low quality weapons striking the head will do significant damage.  We want a continuing threat from the zombies, but in a drop everything on death environment  we still want people to lightly scavenge and be able to defend themselves from the second they spawn.  You won't be winning the 2015 annual base raping contest with that faulty spiked club, but it will be your best friend till you 'find' or create something better.

Zombies at the moment will have their base health multiplied by 5, it brings the HP ranges from 240 to around 2500 for the big ones.  They can survive falling off a building, into a spike moat outside your base and landmines (in most cases 2 does the job).  A common panic moment for me is having them walk along a building roof edge and collapse it with their weight to land in my face!.  The increased Hp range is gonna make overland fort building require a lot of work in keeping and maintaining it, the zombies will be able to do much more damage before things like spikes will kill them.

Swarms of zombies in the city will gather together fast if people make too much noise, stealth has never been so important as it will be with these tweaks.  While the zombies will never run, in fact they are really really easy to get away from, once you break into that building your after looting, you will surprised just how fast a horde can build up when alerted to any noise/smells you might give off while inside.  Dealing with that horde, in testing, is not too hard for those who don't panic and aim for the head, even a faulty bow has the potential to be a zombie killer up close with easy to land head shots but with the tweaks to the max spawn, you will be counting every bullet or arrow that you miss with and more than a few times now I've had to make a parkour style mad dash past zombies, out of windows and onto walls/train tracks etc to get away, leaving most loot containers untouched.

No running and nighttime

Several zombie stories have gave the undead/infected the ability to be very quick and speedy killing machines (28 days later, dawn of the dead remake) and I think there will be crowds of people who would champion that type of enemy as opposed to what I would describe as the more 'traditional' style of zombie (walking dead series, most other zombie films) being more slow and lumbering with the threat being more about large numbers or surprise attacks.

We are trying to re-create the feeling of 'the walking dead' style zombie and at the moment running has been removed completely, dog spawns are reduced to make using (or trying to) the cityhub from day one something people can actually do, it's achievable with some stealth, basic weapons, friends and the ability to not panic when a lot show up or your becoming trapped  in a prefab.  It's worth mentioning at this point, all references to hornets have been disabled, apart from very niche situations the hornets are a wasted entity and have been pushed aside to make way for more zombies (we'll work on reintroducing honey through other means).

For too long the dark nights of 7 days are spent hiding on the roof of a prefab waiting for running zombies to slow back down, only to be replaced in the later game with sitting in your concrete bunker.... waiting for the running zombies to slow down.  Now in its own way, this has potential to create some good encounters between players, but in all of my playtime I've never bumped into someone who is already hiding in the spot I was going to use to spend the night.  I feel that alongside the other tweaks to the zombies, we are in a position to give the night back to the players.  By this I mean there is no need to 'take shelter' from running zombies, nighttime city scavenging instead of being reserved for the insane, the lucky or the stupid is a valid option for everyone.  It will play nicely into our already developing urban survival theme and we have sufficient areas (sewers/subways/larger custom prefabs) to cover hiding and travelling routes, adding the chance to encounter (and try to avoid) other players at all times of the day.

Will you run around in the dark? will you use the torch you just found? the risk of running into a zombie/s is just as big as running into other players, giving your position away with light and/or noise.  Even seeing an alerted group of zombies is gonna give the bandits some potential to track down and stalk unsuspecting players, the bandits themselves have the same things to consider before they engage and in some cases I think it will be better (funnier too) to lure the zombies to people to do the dirty work for you, or at least use up some of their ammo.  It's these types of situations that are gonna help create content (for better or worse depending which side of the sniper scope you are on!) between players, even shaking things up for the solo people.  When you have to flee into the subway from a large group you couldn't take down, how many other people will you meet in the tunnels who thought the same thing... the sewers and subway are free from naturally spawning zombies and as soon as more than a few groups of people really start to take advantage of that we will see a lot more chance encounters beneath the city.

As usual, the current test server build includes the first iteration of these changes.

A few do not’s

We are interested in hearing your views on the current state of the test server, your feedback is extremely important.  There is no substitute to a bunch of players testing things out and we'd like to know if there are particular things you would change/remove (and more importantly-why).