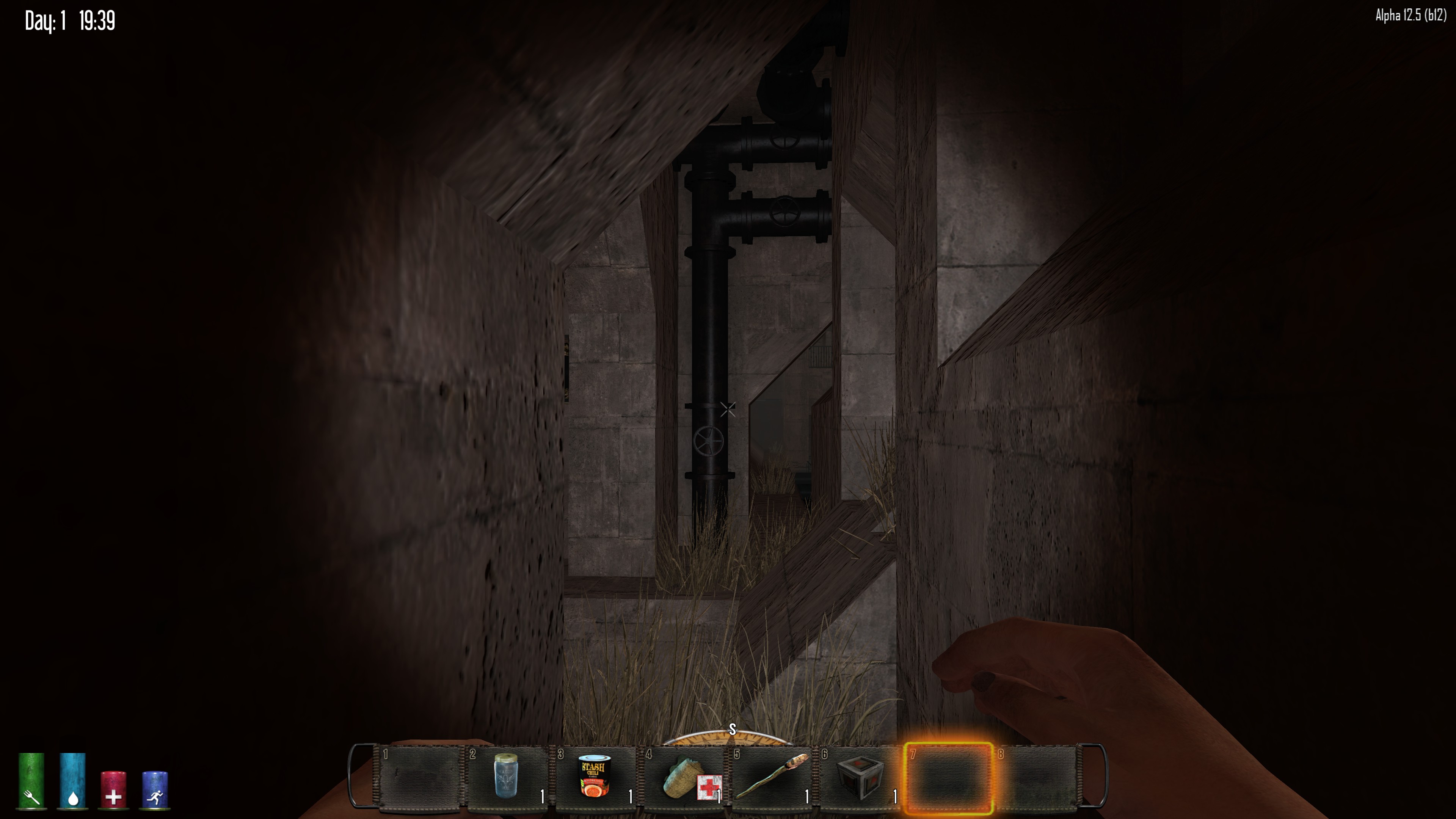 I've been quite busy the past few days, after getting my little side project to a 'working' state, I decided to start working on whats going to be our new cityblock tiles for Alpha 13.

Early on while editing the cityblocks the first time around all I really done was tidy up the walkways with sidewalk curbs and half blocks and edit in a lot of sidewalk pathways that would mesh better with the more city orientated prefabs when they were spawned in.  One problem I remember in particular was, sometimes a prefab would spawn in facing a different direction and suddenly garden pathways were being blocked by fences I had edited in.

The first city tile I've created, which features our first version of the sewer system (more on this in a bit), is based on the quartered vanilla cityblock.  I've changed the asphalt roads that cross through the tile with more pedestrian friendly red brick alley style walls.  The city has a new found density, your able to sneak between buildings through broken up alleyways and it looks really awesome alongside some of the taller buildings. 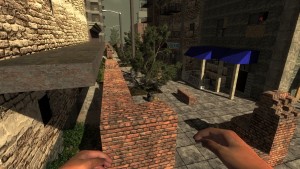 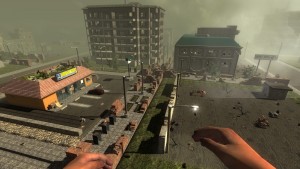 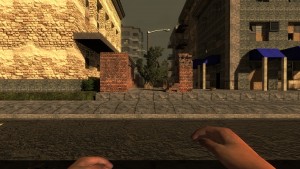 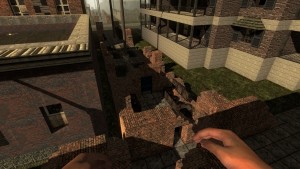 I remember quite well the sewer system mod for the old Navezgane map and decided why not try to add something similar to our cityblock tile.  Each of the four outside roadways have a pair of stormdrains, the center walkways each have a manhole and the very center of the cityblock itself has a manhole in the small brick building. 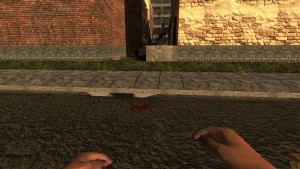 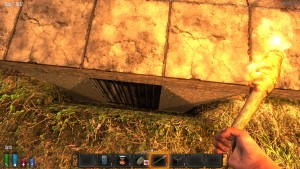 Each of the 13 access points have a ladder all the way down to the chambers and tunnels beneath, the stormdrains connect to the lower sub-sewer, the 5 man holes connect to the center tunnels.  The sub-sewer and tunnels are connected via a large tunnel that spans the whole exterior of the cityblock.

Its not possible to naturally connect the cityblocks with tunnels with the rwgmixer.  However,players will be able to dig their own path systems throughout the whole city themselves to create their own hidden travel networks below the surface.  In the early days it will provide shelter to the newbies with plenty of areas to establish a little stash or small base, in the later game, solo or small groups can still 'safely' enter and travel about the city undetected to their desired shoppin spot.  Along with the great height that some of the custom prefabs bring, having access to such a large sub-system of tunnels over such a huge area will have many interesting gameplay implications.

Ideally I'd like a pool of 4-6 citytiles to choose from but for now at least the sewers are in! 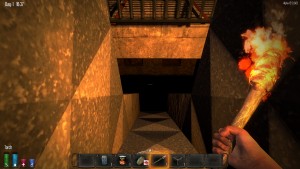 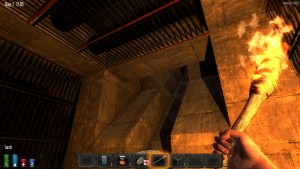 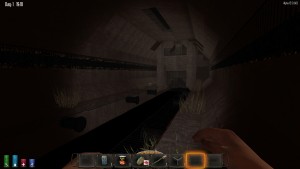 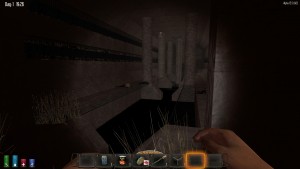 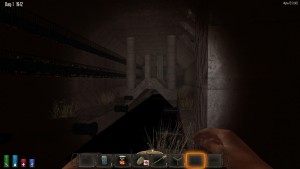 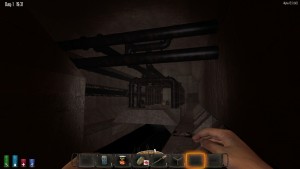