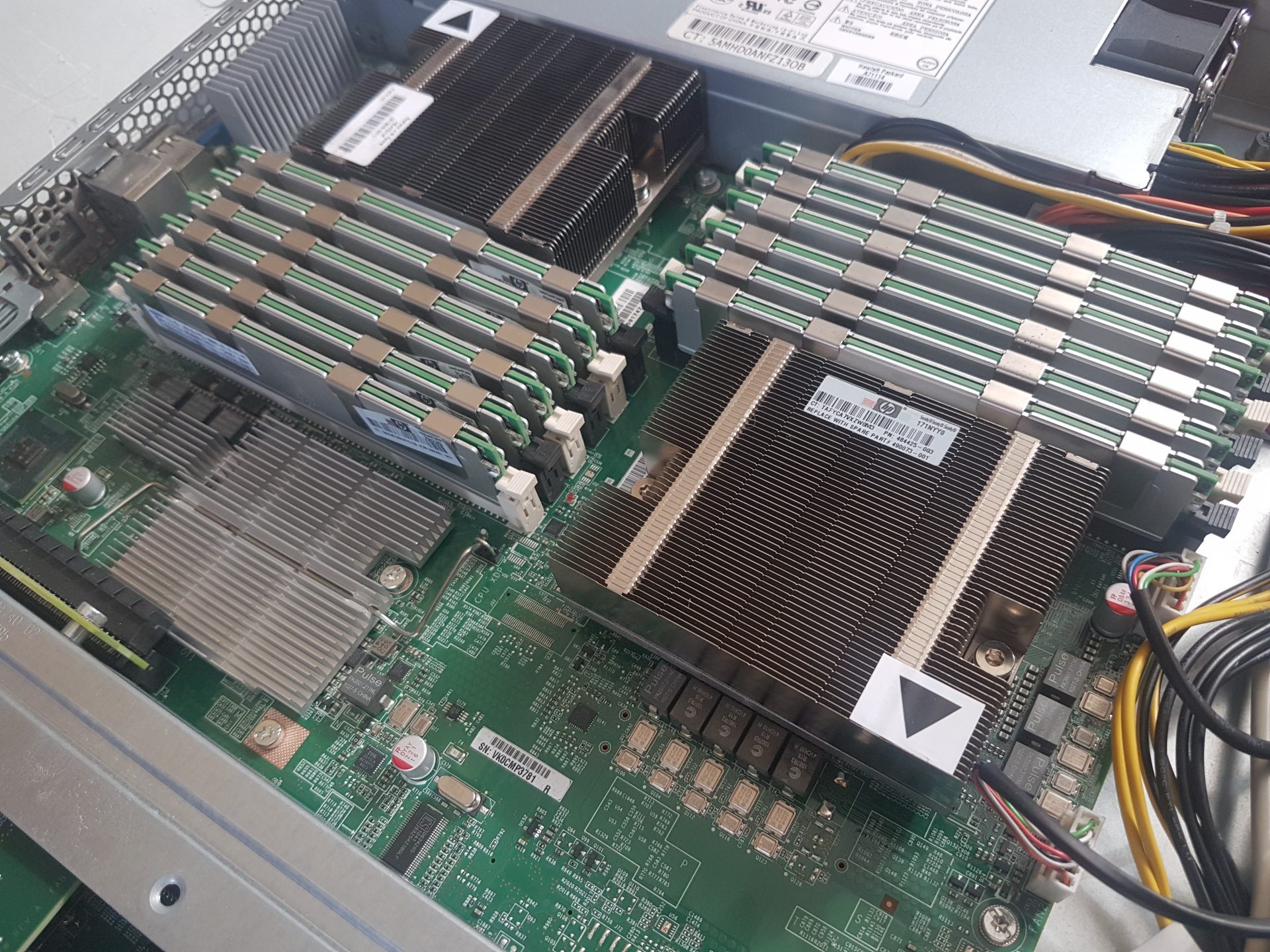 Despite there being many components of a LAN Party, one of the most important components are that of the dedicated servers that will be at there, dishing up the multiplayer mayhem over the weekend. Although we may be hosting our first event, we have been buying and accumulating servers and hardware for this event for almost 2 years now.  For those who have heard of dedicated servers but do not know what they are - we bring high power server systems to host the games that our N-LAN players will be playing on.  Advantages are little to no lag, fast load times and the ability for our players to dictate what rulesets or custom mods are applied to them. 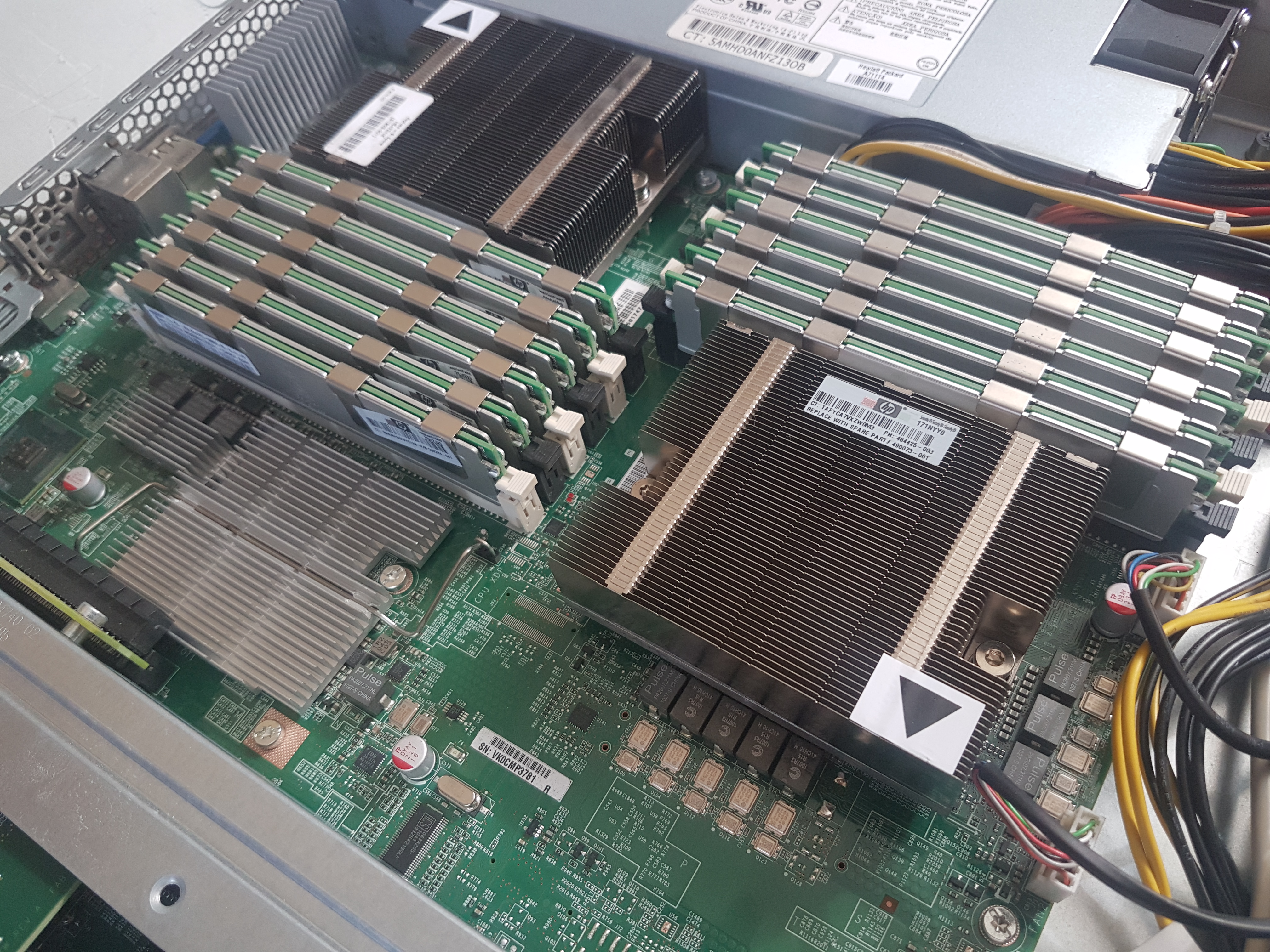 For those wanting to know specs, the above server has - 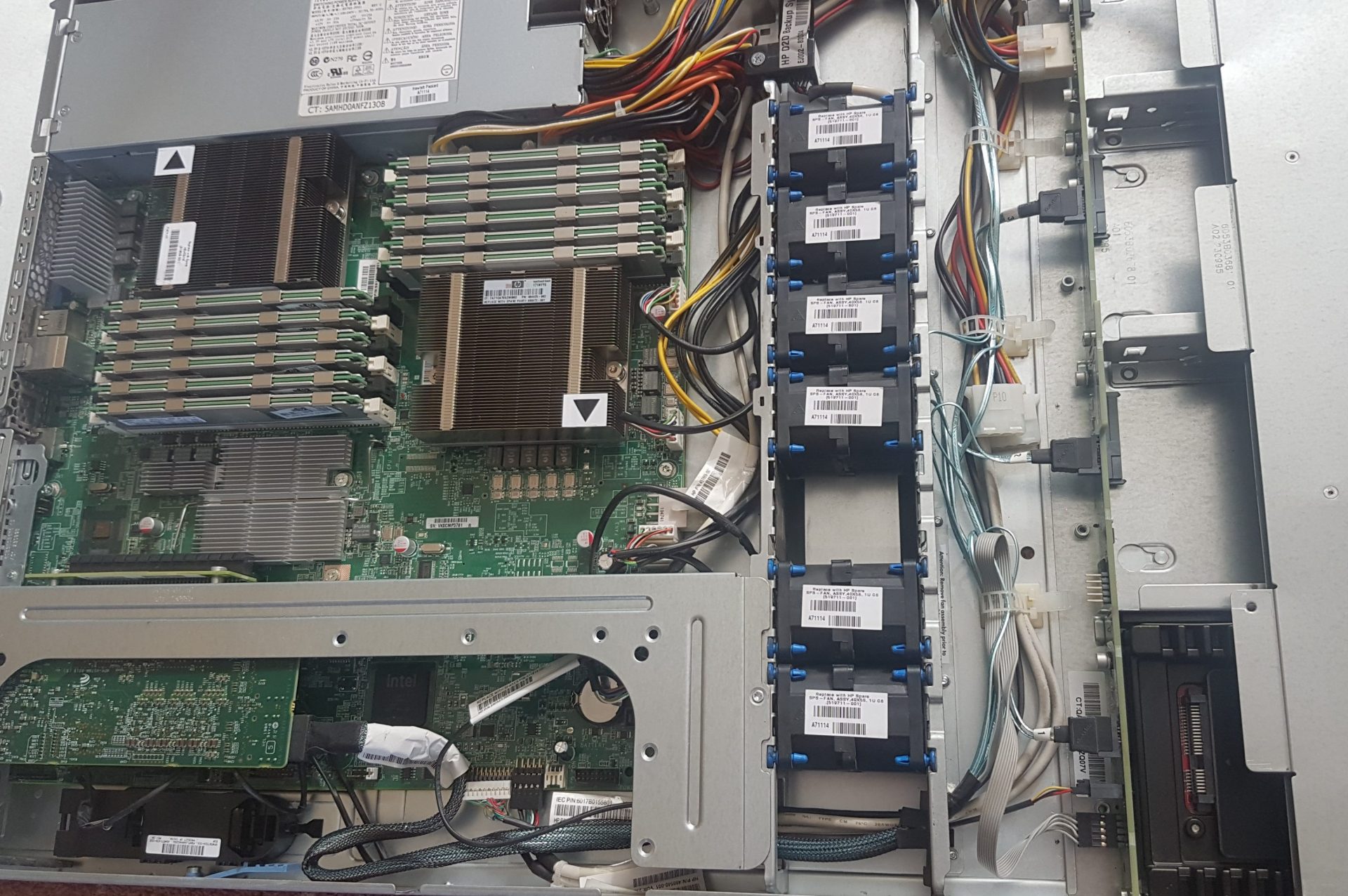 Servers like this can cope with 64 player games and more, or even most multiple game servers at a time (think 16 players playing CS:GO, while 8 others playing Left 4 Dead 2, while 24 others play Minecraft, all from this machine). At present we have 6 servers in our rack ranging from quad-core'ers which will provide voice comms, servers specialising in file storage for hosting game mods and patches to save our internet bandwidth for gaming, to beasts servers for hosting the games like we have here.

As ever, there's absolutely TONS going on behind the scenes, but hopefully this titbit of what's in store should have you guys salivating!

See you at the next update!