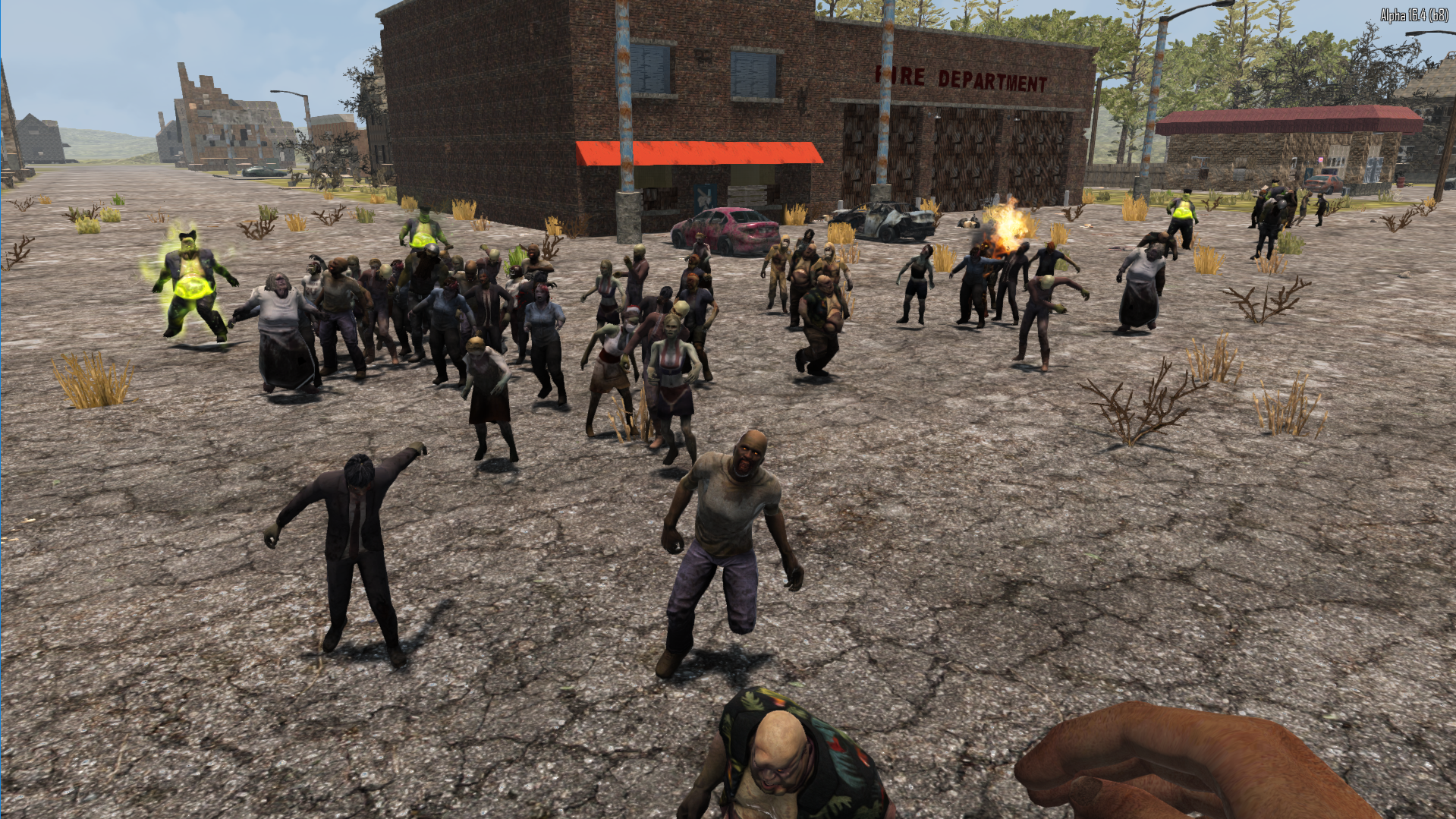 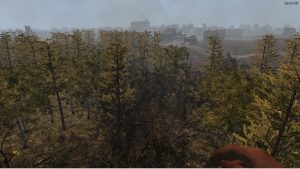 Welcome to the Dying Lands...

Our newest game server is now live.  After quite a long period of inactivity and a not so active Navezgane server we've approached our community to gather ideas for a new play-through in A16 on a Random Gen based map.

Top of the list was a fresh approach to world generation brought to us by Tin, who first caught my eye back in A15 with his work on world generation and custom biomes.  Expanding on his original idea he has exploded into A16 with a full fledged overhaul of the game in his rather brutal mod: Dying Lands.

He's one of the few modders who adapted A16's new city building socket system to his work and as well as a massive overhaul to the worlds biomes and terrain generation themselves he delivers a unique take on the way city hubs and towns are delivered.  We have a huge map, clocking in at just over 20km x 20km and you can expect multiple cities of varying sizes spawning all over. 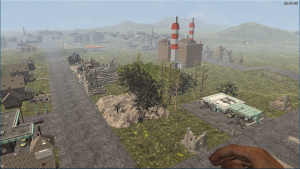 One of Tins' smaller towns 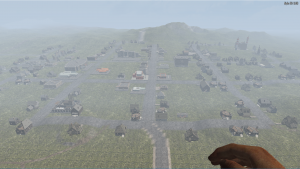 A larger city graces the horizon

What you need to play

Tins' mod requires a client side download,  you can grab that from the official forums HERE.  Like Valmod, it's a simple install that requires the files be copied into the games directory and instructions on how to add it are included in his forum post.  If you enjoy his mod then be sure to make a post and let him know, he's put a lot of effort into this one so I'm sure he'd be thrilled to get your praise and feedback.

What you need to know

Dying Lands plays very different to the vanilla game, the difficulty can be rather overwhelming for those used to exploiting the dumbed down stealth and detection mechanics we are used to in A16.  Zombies can and will detect you from much greater distances during the day, they will approach faster when they get the scent of their next meal and more importantly - the amount that can and WILL spawn is frighteningly high.  Our max zombie count sits at 300 so their is plenty of love to be spread around multiple players or groups who are active on the server.

Here's a list of the changes I feel you need to be aware of: 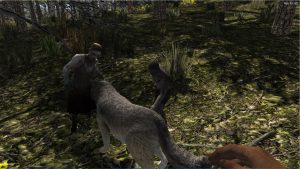 Ghoul vs Zombie vs Wolf... place your bets now! 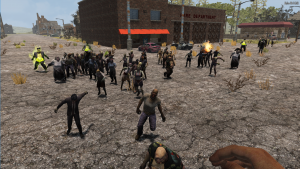 Server Config and other changes.

Tin wasn't totally without mercy,  when you first spawn into the game RUN THROUGH THE STARTER QUESTS,  the first one will yield a low quality rifle and I've expanded on this by adding small ammo rewards to all stages.  The handful of skill points you acquire will speed you on your way to your first death.  Choose your first prefab to raid wisely and be very aware that the towns and cities will spew walking death in all shapes and sizes, it may be best to try and conserve that ammo as I guarantee it will not last long.

The config settings are as follows:

Where did my starting claim block go?

Back in A15 I introduced a simple mod to counter the massive amount of player data reset requests I used to receive.  Now players can actively choose when they want to risk loosing the 'oh so precious' claim blocks.

After a player completes the "White River Citizen" quest they will immediately receive a new 5 part quest chain titled "The Claim To Fame".  Players need to do two things at each stage to unlock upto five free claim blocks:

The recipes have received an overhaul as have the rewards.  Before you cry about the skill point costs and the recipe requirements be aware that they will return the skill points needed to unlock each perk as part of their reward on completion and the same is true for the casino coin requirements in the later stages.  They are meant to provide players with easy access to their first couple of claim blocks and provide an alternative and slightly more rewarding method of grabbing a few more in the later stages instead of having to rely solely on the crafting recipe.

This mod and rule set pushes the need for player cooperation to an all new high, solo players will struggle so now has never been a better time to try and team up.

For the bandits and thieves, please remember that we do not condone the harvesting of tears or abusive taunting chat.  If you raid someones base be modest and consider what you would like to log back into should it happen to you,  loosing all your gear is frustrating enough without someone needlessly rubbing it in and driving people off the server with a crushing defeat should not be a priority for anyone.  We don't tally player kills or bases raided towards some kind of scoreboard, it's just something we believe keeps things interesting and cures long term boredom... and let's be honest, sometimes you've just got to shoot someone in the face.

I should also take the time to mention I expect all bandits and thieves to act with some decorum and honour.  I will not accept people approaching players in kindness and stabbing them in the back when they log off, if all you intend to do is rob someone blind or kill them on sight then politely decline their friend invite or make some excuse in chat.  Player retention is at an all time low and while I actively encourage rivalry and 'friendly' harassment please stop to consider the consequences of your actions... If you have nothing to gain then we typically have everything to loose if a player decides they won't come back.