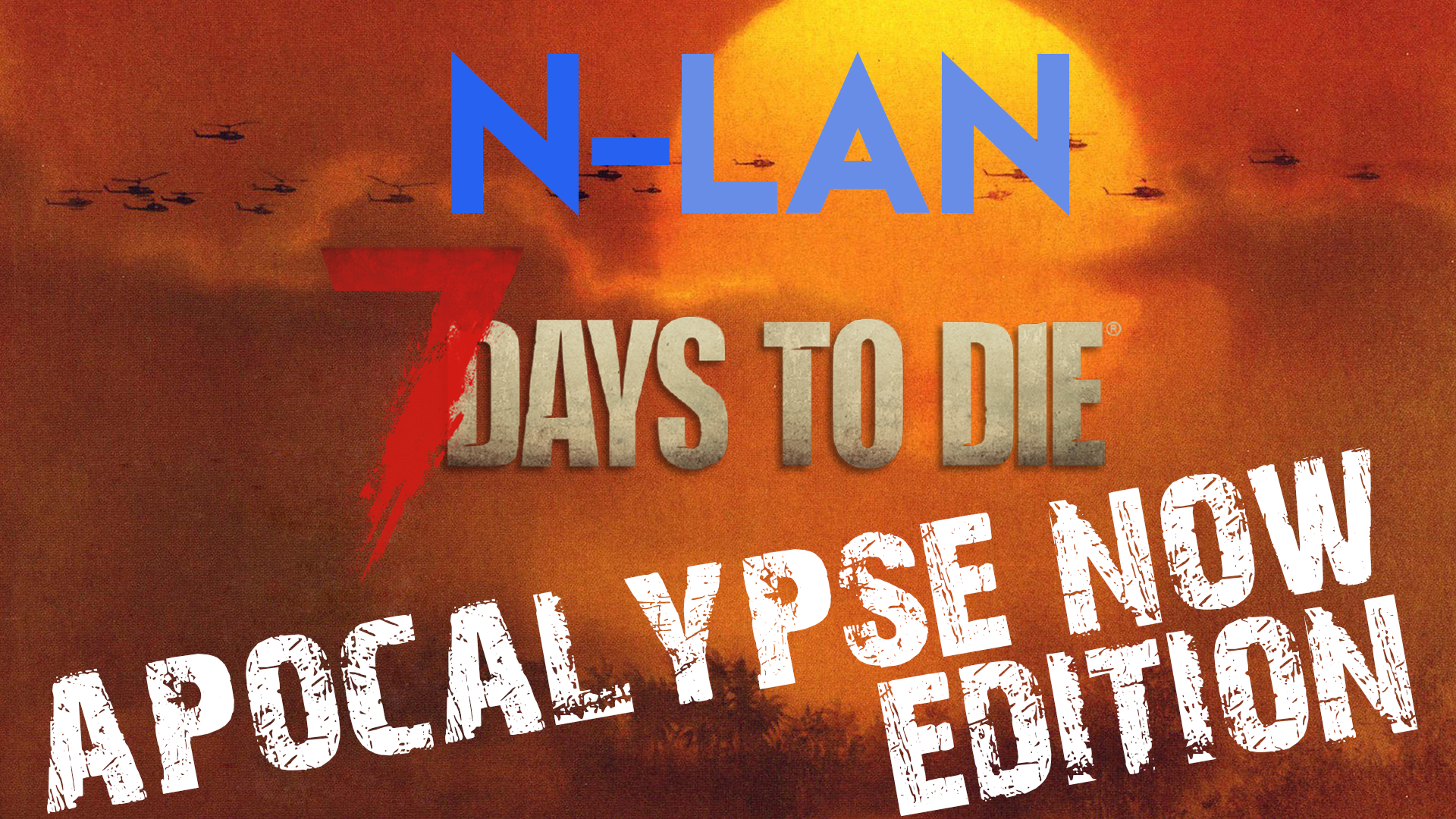 We stand at the pinnacle of Alpha 15, eyes on the horizon, eagerly awaiting some sign that the Pimps are almost finished working on Alpha 16.  It leaves us with enough time to squeeze in another season on our live server and the menu is definitely looking very tasty indeed.  We had a lot of great feedback and personal experiences that helped to shape the style of what we would roll out with the next server, our Facebook group has good discussions going on and for the past couple of weeks we've once again opened the doors to the test server to get some feedback on the mod collection we finally decided to settle on.

Many mods are hanging in limbo, we know A16 will without a doubt break many things and I think in general the modding community is holding it's breath waiting to see what shape the game will be in when the next Alpha finally drops and we can start to salvage and move on.     However, the vast majority of the Alpha 15 selection of mods are refined works of art, the compo pack is exploding with new prefabs, Slaanhatten is gradually fleshing out and then we have the newer stuff like Bad Company and GNA mod which we have not previously used on our server adding even more variety and challenges. 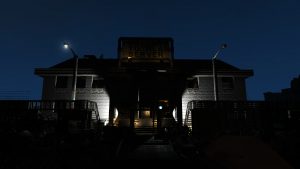 The place it all begins...

It's taken some time and effort (and a lot of help, Thanks StompyNZ, Haidrgna) merging all of the XML together while tweaking things to better suit our rule set and world setup but APOCALYPSE NOW! brings some of the biggest challenges and difficulty, drops it all into an awesomely customised random gen world and delivers something that people will love... and hate for a while before the boredom sets in.  While many things may not be possible or changes initially after Alpha 16 is released, this is the standard selection of mods and settings I'd like to push the server back to ASAP.

Here's a quick rundown of the individual mods and what we've done with them.

We've tweaked this slightly, miners TNT and the vendors have been disabled.  Skill books scrap back into paper, survivor notes now a rare drop.

Adds in a whole bunch of bandit factions, they sport all of the different weapons available and have leaders that are slightly tougher to take down.  They Spawn in the central wasteland and the more dangerous ones will appear at night time only.  A small selection of our wilderness POI's have a bandit spawn group instead of zombies, these groups can contain any combination of the different weapons and leaders, they are tough and will probably kill you if you go charging up to a prefab before the entities have had a chance to spawn.  All bandits will have a chance to drop whatever they are equipped with making marking down the wilderness POI's on the map that spawn them a good source of ammo/weapons at later stages. 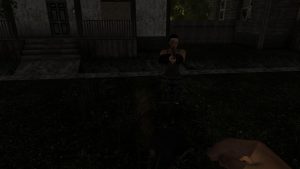 Given much more room to breathe in this mixer, we've taken a lot more of the custom hubs and the whole wilderness spawning with some slight modification.  Our cells are quite big and the world itself is bigger than usual so there will be a great variety of prefabs and all the favorites should appear somewhere. 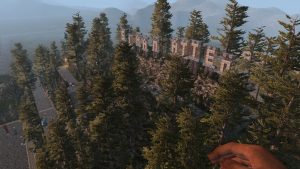 One of the many new places to die within the central city.

My own labor of love sees a different mix of prefabs fleshing out the 'empty' spots but the city itself is the same version that is on general release already. 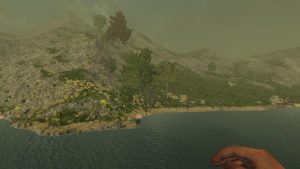 Custom biomes, decoration settings and awesome world generation.  I've played over 2500 hours and I was simply amazed how all the subtle changes are quite clearly noticeable to anyone who's used to vanilla generation.  Better hills, roads and biomes in general, I love these settings. 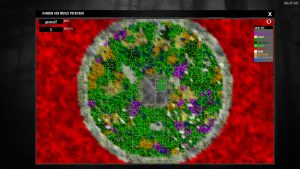 An early test of GNA mod viewed within the in-game editor.

The other major thing GNA mod does is add the central wasteland to the map and the snow biome to the edge.  Putting the wasteland in the middle where Slaanhatten is has allowed me to customise the spawning for the biome to a level that seems appropriate for such a large loot filled city.  The large outer ring of snow biome is for the hermits who want somewhere a little more dangerous to hide (PvP after all) while still providing some challenge to explore/loot/scavenge in for the rest. 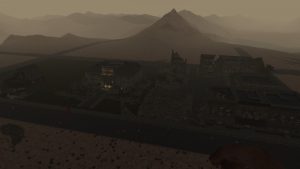 We will have a lobby area where new players will be sent to start their perilous journey.  It will be one cell north of the central city.  A separate post will cover rules and regulations specifically.

Claim Blocks have been adjusted and you no longer start with one.  Base raiding is back on the menu, hide your shit appropriately or be prepared to defend/repair.  While it will still overall take some time to break through high end doors/walls, chests and safes are not gonna take much time on their own. 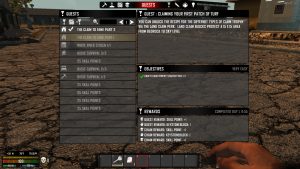 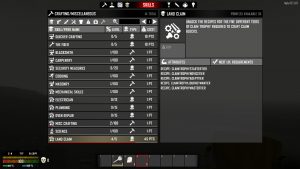 Claim to fame quest is started as soon as you finish the white river citizen quest (visit trader), it is designed to allow people to choose when they are ready to receive their claims and put a cap overall on how many can be easily obtained.  Stealing a claim block will be a big deal in the long run, you can get more via /vote rewards but the quest line is the main way.

There's never been a better time to get some friends together or team with some of the other local players.  PvP servers tend to bring butt hurt of the worst kind and topped with the current settings it's gonna be a massive advantage to have some people about who at the very least, won't shoot you on sight.

Thanks to everyone who's been a part of putting this together from the long winded facebook chats all the way to jumping on the test server to give it a spin.  Keep the feedback/suggestions comming and we'll do our best to further enhance the server come Alpha 16.

Thanks, and see you in game!