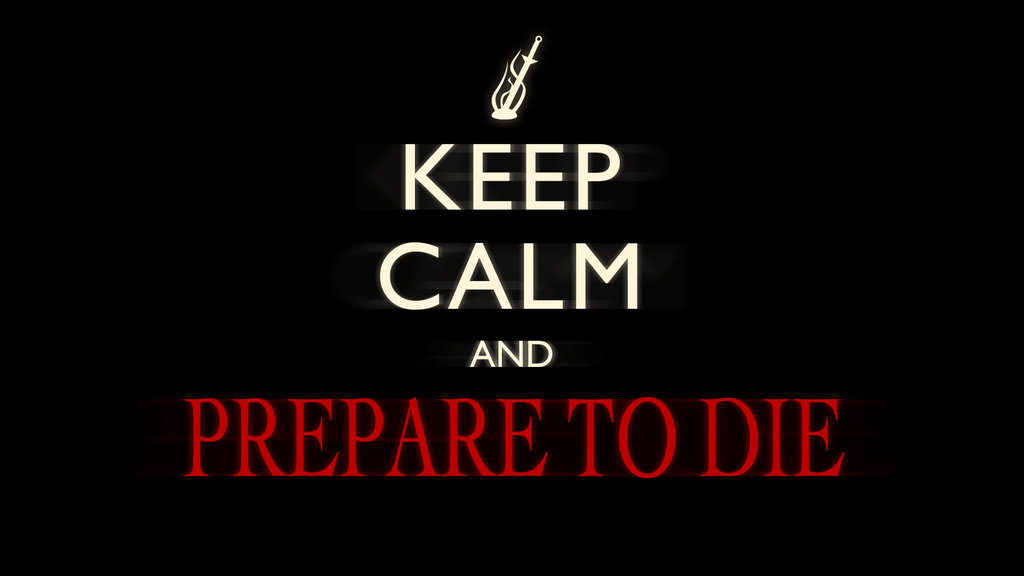 IMPORTANT - TO PLAY ON THE NEW SERVER YOU NEED THE VALMOD MOD PACK, CLICK HERE TO DOWNLOAD IT!

Last October (or thereabouts) we first started talking about the things we liked about the multiplayer side of 7 Days to Die and how we could throw in our own spin, focusing on the areas we most enjoy.  So we start throwing around phrases like 'Urban Survival' and start to plan how to setup our idea of a dense but playable city with a map that would not restrict exploration but make people have ties to engage in the center.

We've had more or less a continuous dedicated server running, the talks on Facebook or steam as well as our own experiences playing the game and a lot of ideas are put forward through the forums or other means so it's about time we put some of it together into a new kind of server that will offer a wickedly hard PvE backdrop for some frantic PvP survival.

I've covered Project Slaanhatten many times and my YouTube channel is the place to go for the latest info but for this play through on the server I decided it would be a good time to start focusing on filling it out with hostiles and making the PvE experience a bit more enjoyable.  So now our 'special version' has an absolute ton of entities popping up all over and it's a very rough round the edges pass where the focus is more on 'how it performs' and 'do I need more?' before I fine tune and trim out the excess (/cough add more).

As big as Slaanhatten is,  we still need more and our cells are large enough now to need a bit of attention from wilderness POI's and spawns.  So now we introduce the compo pack for a massive selection of custom prefabs, a few select custom hubs and a much improved selection of wilderness spawning prefabs.  We've also borrowed some of the new types of hub such as the common city (custom compo pack), waste city (vanilla/custom ruins with my own custom cityblocks) and coronado city (zombie filled deathtraps with a rural/farming theme).

Lastly we have Valmod overhaul thrown into the mix.  There's far too much in this pack to quickly summarise, so instead I'll say that it allows a lot more player diversification through restricting access to recipes by class and further modifying the vanilla game to make heavy exploring a requirement to progress in every area.  Think next time before you sneakily execute someone to steal their bag,  they may be the only ones capable of providing certain items or services.

The Countdown to A15

Player interactions seem to be a focus with A15, signs, merchants, bandits and vending machines, there's a lot to look forward to.  We'll take a look at things further down the line, see how this version has played out and start working on the next round of tweaks and changes to further enhance our experience with all these new changes.

Finally time to start playing, see you all on the server...