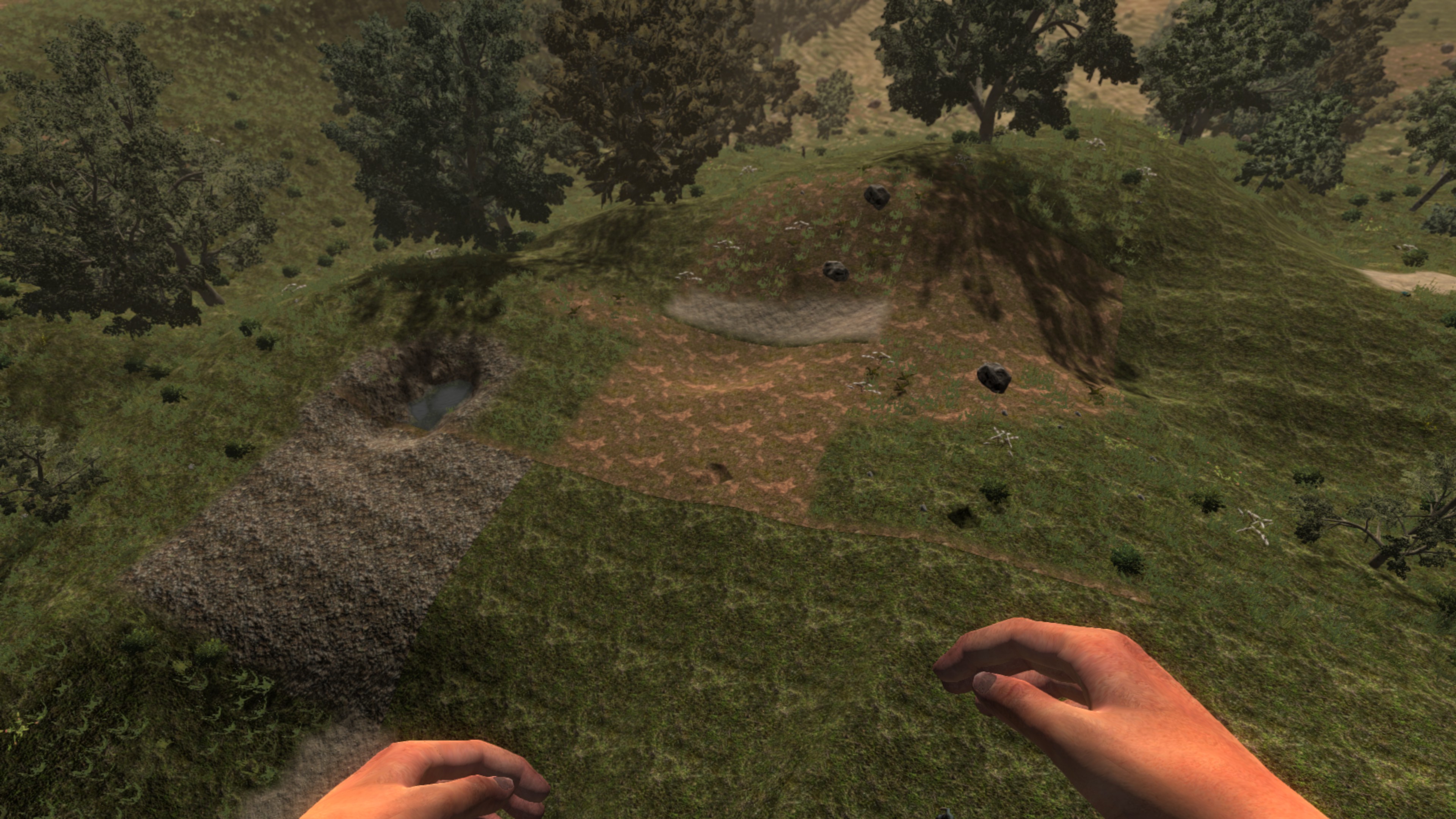 So, we've encountered a few issues lately with what appear to be broken or corrupt chunks of which there has been a direct correlation of these appearing and hackers being on the server at the same time.  Although at this point we don't know exactly what it is that is causing them to appear, we know the 2 are related.  See the screenshow below.  This is what a corrupted chunk looks like, notice the perfect harsh squares of land, which somehow have replaced the original land. 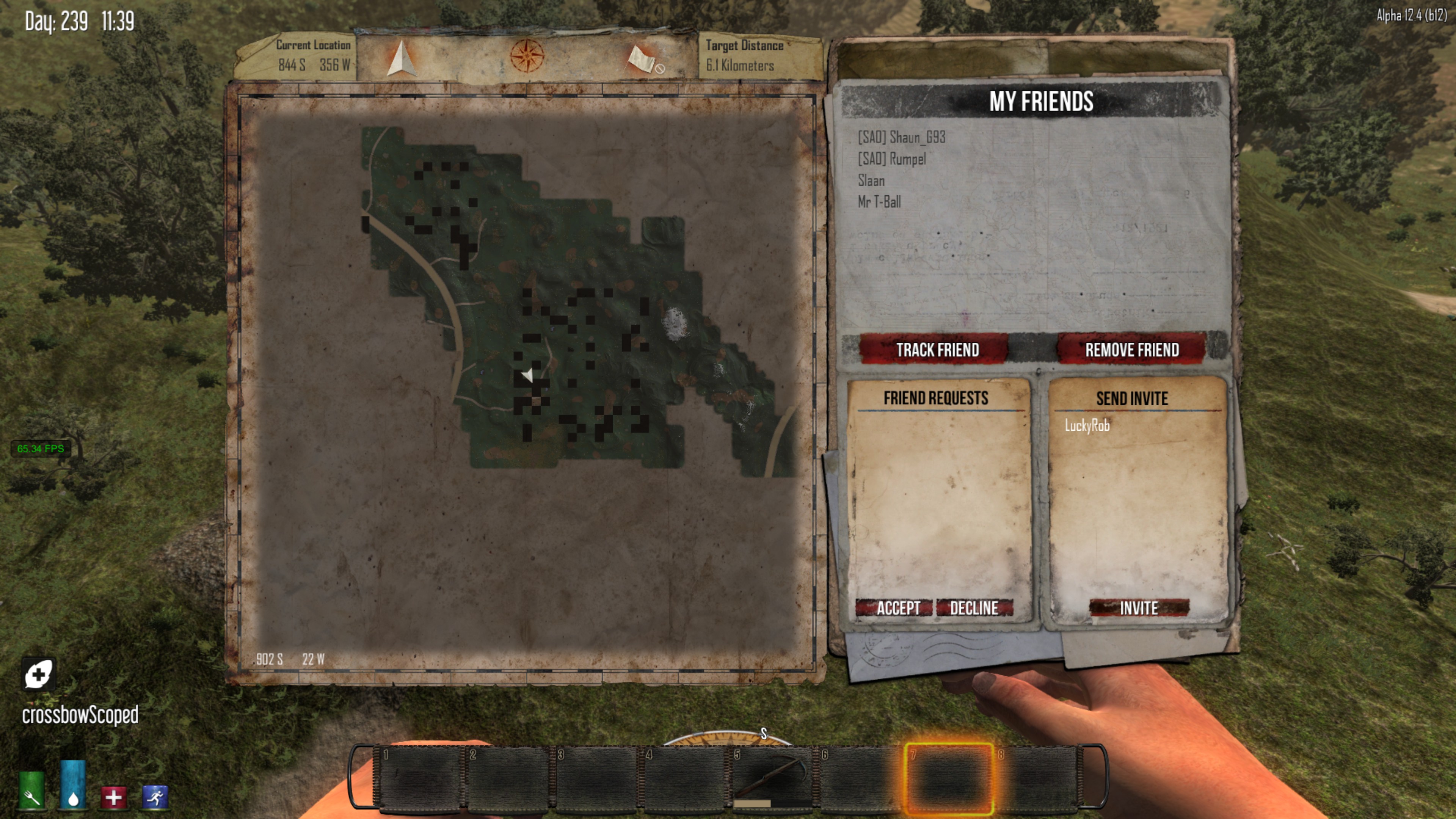 In order to get round/fix this, we must remove the region that the broken chunks are stored in.  You must first stop the server, go to the region folder in the saves folder and delete the corresponding region that has been corrupted.  When the server has been restarted the chunks will be created from the original seed and be back the way they were.  The sacrifice of this of course is that anything in that region file (such as player bases etc) will be destroyed.

We had an issue this morning where a hacker came onto our server and immediately went for 2 of our regular players bases (of which between them have put several hundred hours into our server) and basically corrupted the chunks that the regulars' bases were in.  The solution here was not to restore the server to an earlier time as there were other players who had been playing throughout, but was to first ban the hacker then address how many regions the corrupted area overlapped.  In our case it was 2 regions.  From here I went extracted the 2 region files from the backup, stopped the server, pasted the backup region files and overwrote the corrupted region files in the current save, then started the server again.  Voila.  The 2 regions are fixed, and the regions that the other players were playing in were not affected.

Going forward, when we set up the server for A13 (which is looking awesome by the way, we've got some REALLY good ideas for making A13 unique to everyone elses) we will be sure to not have spawn points in "the main central city".  Looking over data we have gathered over the weeks, almost all of the corrupt chunks we have had have been near or around the spawn points, which shows that as soon as hackers spawn on the server they immediately start spawning in stuff etc and corrupt the world.  It happens that one of our spawn points was near our biggest township, meaning it was corrupted frequently but at the same time was a place where a lot of new joiners would set up base, which meant resetting the chunk to fix the corruption, but also destroying a new player base in the process.

In the meantime, we can just be vigilant and keep the ban hammer to hand.